During the research trip in September 2018 to capture digital data for the development of The Xingu Experience immersive installation, part of the research project The Challenge of the Xingu, it was discovered by members of the Wauja community, specialists from Factum Foundation and an independent team of Brazilian anthropologists that the ancient carvings in the sacred cave site of Kamukuwaka, listed as a heritage site in 2010 by IPHAN (Brazil’s National Institute of Historic and Artistic Heritage), had been deliberately destroyed through systematic vandalism. Although no perpetrator has yet been identified, the destruction is likely to be a result of the ongoing tensions between indigenous and farming communities in the state of Mato Grosso.

The sacred cave of Kamukuwaka provides a vital insight into ancient Xinguan cosmogonic and ethno-historic cartography. As the legendary site of the residency and reclusion of the mythical hero-ancestor Kamukuwaka and his people, it is a space that is associated with the origin of the ear piercing initiation ritual of Xinguan communities’ young leaders. Its engravings represent the source of much of the Xinguan traditional graphic repertoire, being widely reproduced in ritual body paintings, traditional pottery, and basketry.

The sacred Kamukuwaka site is excluded from the Xingu’s demarcated territory, and therefore more vulnerable to direct non-indigenous contact despite its status as an official heritage site – as well as to the environmental effects of deforestation, rising water levels and rock erosion. Kamukuwaka is a site that deeply resonates with the traditions of the inhabitants of Xingu, as well demonstrates the grave contemporary threats to their way of life. 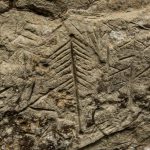 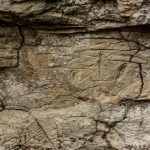 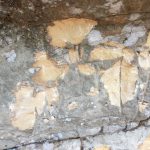 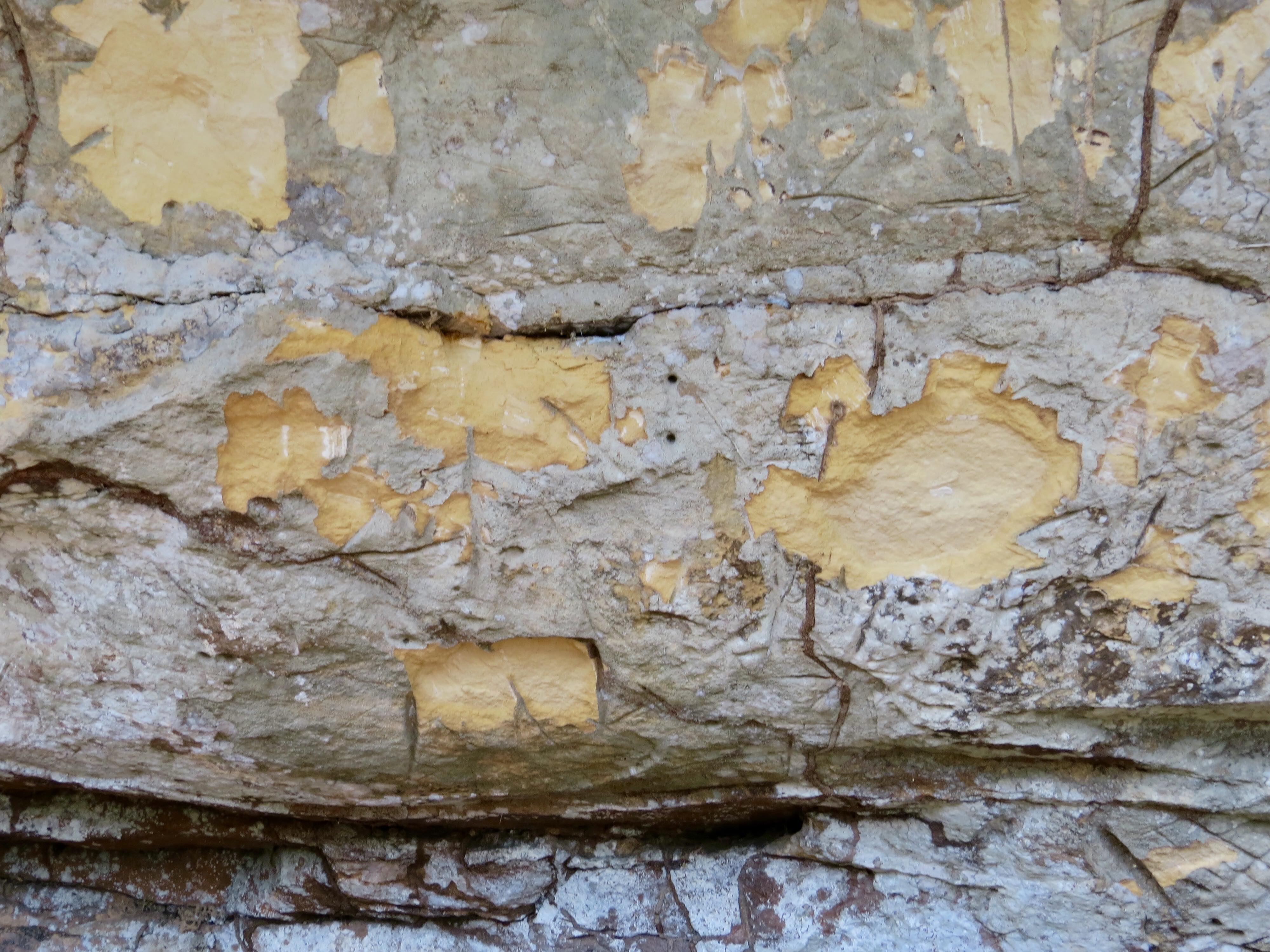 The Myth of Kamukuwaká: According to Xinguan tradition, Kamukuwaka’s cave is the home of the heroic ancestor Kamukuwaka and his people. The engravings at Kamukuwaka’s Cave activate oral traditions and the retelling of the epic stories of Kamakuwaka and Yakuwixeku, which are recounted exclusively at the site of the cave. Embedded within these narratives is mythology which has shaped and enriched the cosmovisions and spiritual lives of generations of Wauja, alongside knowledge of ear piercing traditions and rituals. The cave has three circular openings in its ceiling that, according to these traditional stories, were created by the birds sent by Kamo (the Sun) to kill Kamukuwaka. It was through the larger of these openings that Kamukuwaka and his people were eventually able to escape to the sky villages; climbing a ladder made up by Kamukuwaka’s arrows. The rock art includes several zoomorphic representations that are incorporated into the Xinguan traditional graphic repertoire, still widely reproduced in ritual body paintings, traditional pottery, and basketry.

Extract from the myth of Kamukuwaká: Kamukuwaka was the great hero of the Wauja people who came from the village of Topapoho. He did not have a mother or father, he was a hero that was born from the earth. As he was not born from the belly, he did not have a belly button. He was not a human being (he was another being). Kamo (the Sun) had been married to Kamukuwaka’s sister, but she was unhappy and secretly left him. Enraged, Kamo swore he would kill Kamukuwaka and all of his people. Kamo made a red macaw from his own blood. He dunked the macaw into the blood and sent it to kill the people of Kamukuwaka. But Kamukuwaka welcomed the bird, treated it well and gave it food and fruit. The macaw stayed in his household and began to sing: Kaa! Kaa!” When Kamo discovered that the people of Kamukuwaka were planning to ee from their house to escape him, he sent the rain, the storm and the strong wind. Eventually, Kamo went to the house of Kamukuwaka, and stamped upon it, turning it into stone cave we see today. Kamukuwaka and his people could not escape, so he asked the macaw to bite an opening in the walls for them to escape through. While Kamukuwaka’s people were trapped, they began to create a figure called Kajujuto Otaapaka, this is the figure of the macaw. They use this painting on their faces, on objects, like gourds and oars. Inside the cave there are many such engravings, which were the drawings they made while they were trapped. At dawn, the macaw finished biting four windows. That’s why there these tough-toothed birds live near Kamukuwaka?’s cave. Kamukuwaka tried to leave through the window, but he could not because he was a big warrior. Then he asked Macaw to open the window further. He passed through the window and climbed on top of his house. When he stepped on it, the stone house began to fall – “kalala!”. That is why Kamukuwaka’s cave is crooked and half fallen.

Extract from the myth of Yakuwixeku’s ascent to heaven: Yakuwixeku and his brothers were pursuing the painted sh. They searched but could not find it, they did not know that the painted fish, when disappearing under their canoe, in fact, became the canoe. Without realizing, as they continue searching, the canoe began to rise to the sky, to the river Irapuwene (the Milky Way). Then they heard a singing cry, “Yakuwixeku? is rising to heaven”, “Come see!” It was the musicians who warned everyone that the four brothers were rising to the sky. The painted fish, now turned canoe, made all the landscape of the sky transform, to their eyes, into the landscape of the earth. Knowing that the cry of the musicians may be right, Yakuwixeku was worried. One of the brothers said he was going to urinate and went to piss in the water – called Tsiriririri – who told him: “Atsuke, atsuke, atso! It’s cold! What stinky water is this? No! No! No! Do not piss on me!” Yakuwixeku, hearing, said, “What is the water saying, mate?” One of the brothers replied, ”The water said not to piss on her!”Yakuwixenku and the brothers recognized then that they were in heaven and not in the place where they were. Yakuwixenku said: “I think we’re in heaven!