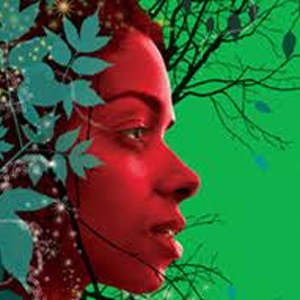 The Amazônia programme created a dialogue around climate change and environmental degradation between artists and young people in the UK and the Amazon region of Brazil.  Hatched from a process of research and development between Paul Heritage and the Young Vic in 2006, the project involved both community-based and professional artistic production, training, documentation, dissemination, social education, and debate to achieve cultural action that engaged with the way we interact with our planet.

The 2008 Amazônia programme was produced in association with a range of Brazilian partners and combined trainings in cultural and environmental strategies with audio-visual documentation.  Workshops led by Brazilian and British artists from the Young Vic were based in Acre, Brazil around dramaturgy, design and documentation.  The project included a dance competition for young people in the Brazilian Amazonian region and a community performance project in London at the Young Vic which culminated in a seminar at London’s Royal Society of Arts which explored the legacy of environmental activist Chico Mendes.

Completed in early 2009, the project’s legacy is located both in the partner arts organisations in Brazil and the UK as well as in individual participants and audiences. The Young Vic/People’s Palace Projects Special Prize was launched to commemorate the 20th Anniversary of the death of the environmental activist Chico Mendes for the Festival of the League of Quadrilhas, organized by SESC in Rio Branco/Acre. The prize was awarded to the group that produced the best Quadrilha related to issues of climate change, environmental degradation and/or Chico Mendes.