CreativeLab/LabCriativo was curated by Batman Zavareze and Paul Heritage, and is produced by People’s Palace Projects and Festival Multiplicidade in association with Creativeworks London. The programme is funded by the UK’s Arts & Humanities Research Council and Newton Fund and by in kind contributions from partners in Brazil. The research was led by Professor Morag Shiach (QMUL). The final show with the selected projects was held at Oi Futuro Flamengo and Redes da Maré, with support from Agência de Redes para Juventude, Olabi, UNIRIO, UFRJ and CasaRio.

Originated from the British project Social Change through Creativity and Culture, CreativeLab was originally realised in India (as Unbox Labs) and comes to Brazil as a new project, whose objective was to bring together academics, artists and professionals from creative sectors of Brazil and the United Kingdom in an artistic-residency for a period of ten days and a final show of the selected projects, during the 2016 season of Festival Multiplicidade.

The project selected twenty applicants (ten from Rio de Janeiro and ten from the UK) to take part in an innovative and immersive lab, which promoted dialogue and interdisciplinary artistic collaborations in various parts of the city, with the goal of reflecting on the Brazilian social context and everyday life in the city of Rio de Janeiro. During the process, participants were mentored by Bruno Vianna, Daniela Labra and Gustavo Ciríaco, who helped them develop new ideas and oriented around Rio’s day to day life through activities including an inaugural lecture by Luis Eduardo Soares and several activities organised at important cultural venues of the Maré favela complex, Agência Redes para a Juventude – by Marcus Faustini – Studio X, Olabi, PUC-Rio and Museu de Arte do Rio (MAR), where they were given a special tour guided by Paulo Herkenhoff.

At the end of this experience of exchange of ideas between the two continents and the city of Rio de Janeiro, all project proposals were analysed by a panel comprising Batman Zavareze (curator of Festival Multiplicidade), Paola Barreto (Filmmaker, researcher and visual artist), Eliana Sousa Silva (Redes da Maré), Marina Vieira (Tangolomango) and Evangelina Seiler (independent curator). The result is seven collaborative projects selected to be part of a showcase of creative responses to national social challenges in May 2016, at Oi Futuro Flamengo and several venues of the Eixo de Arte e Cultura da Maré. 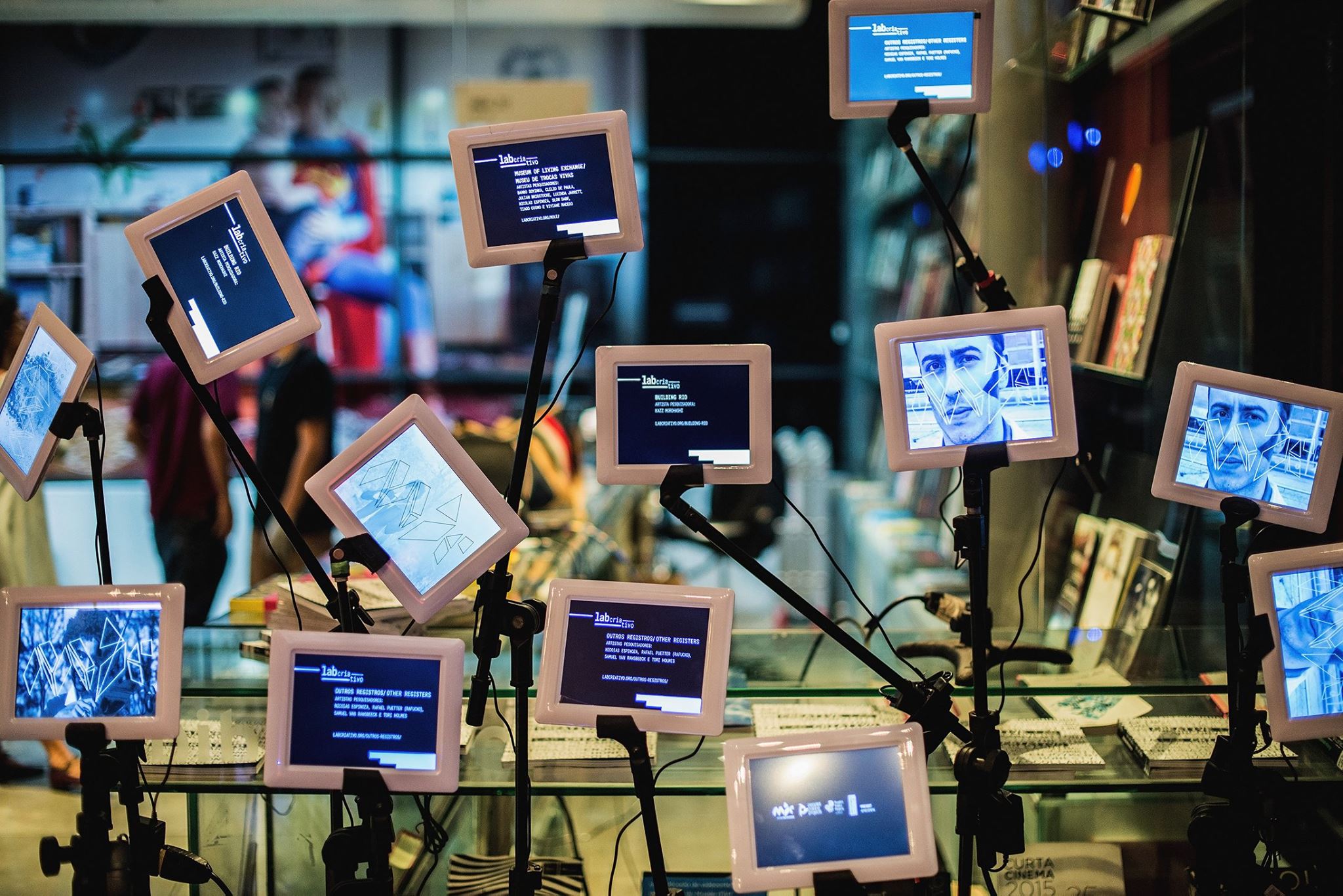 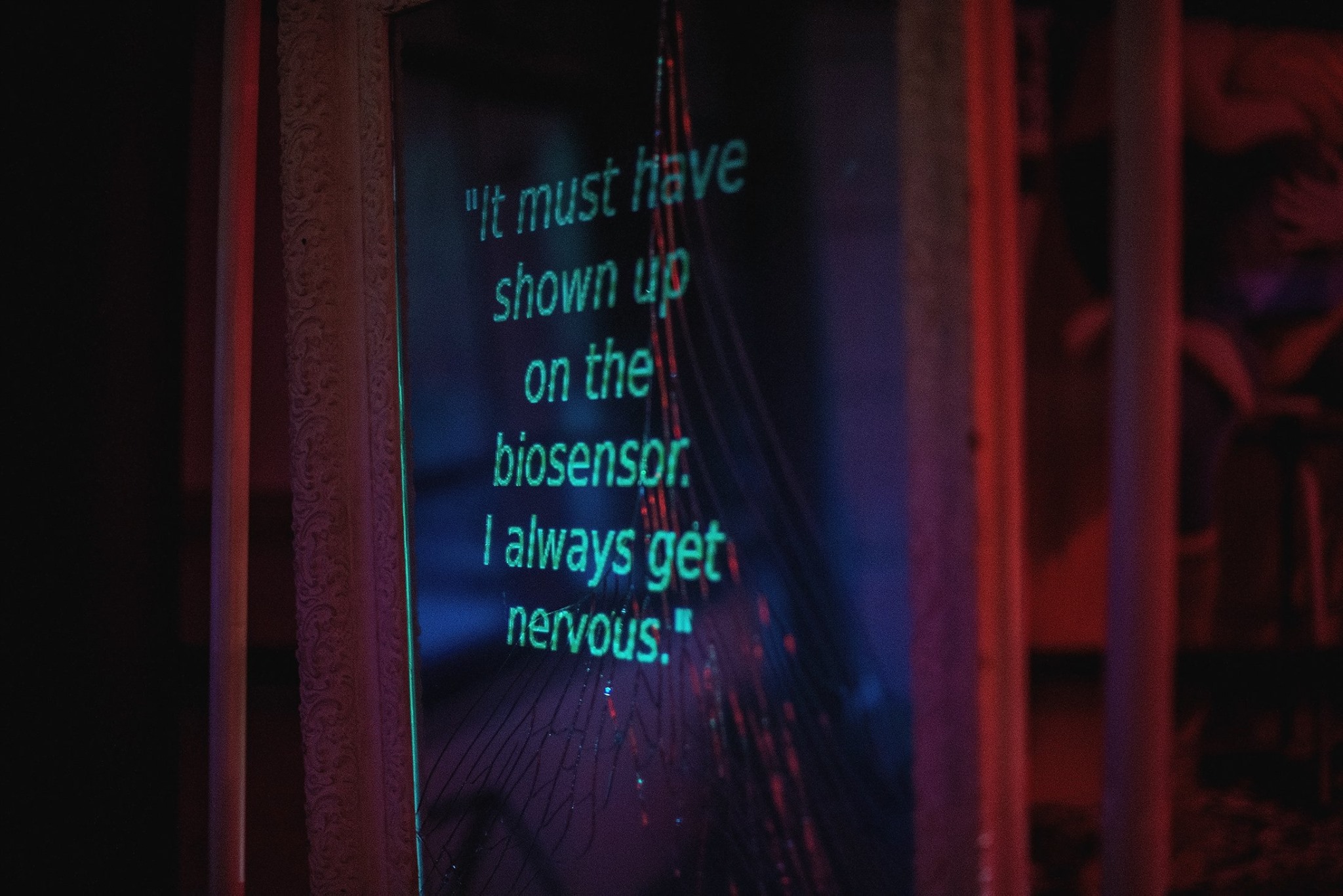 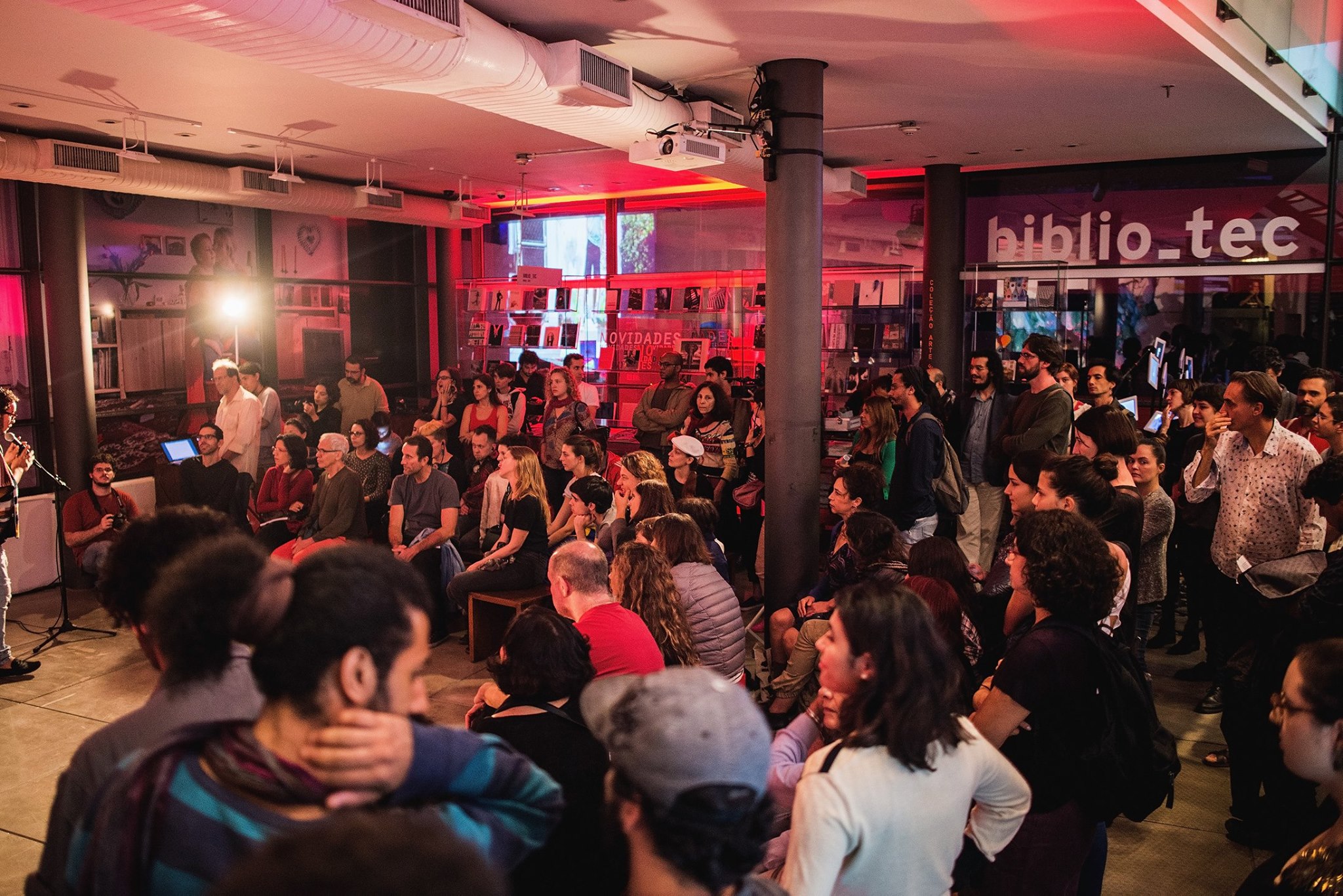 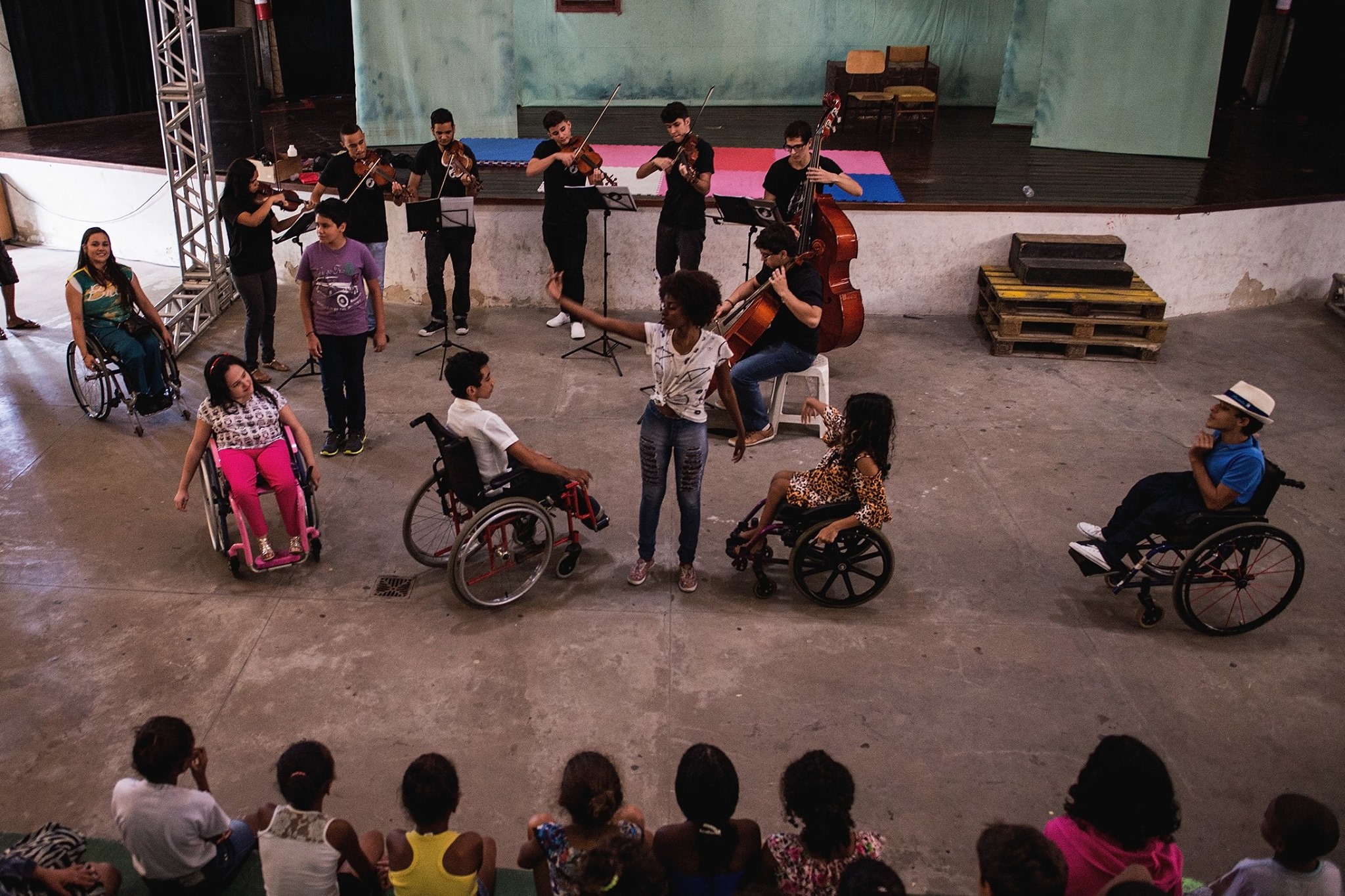 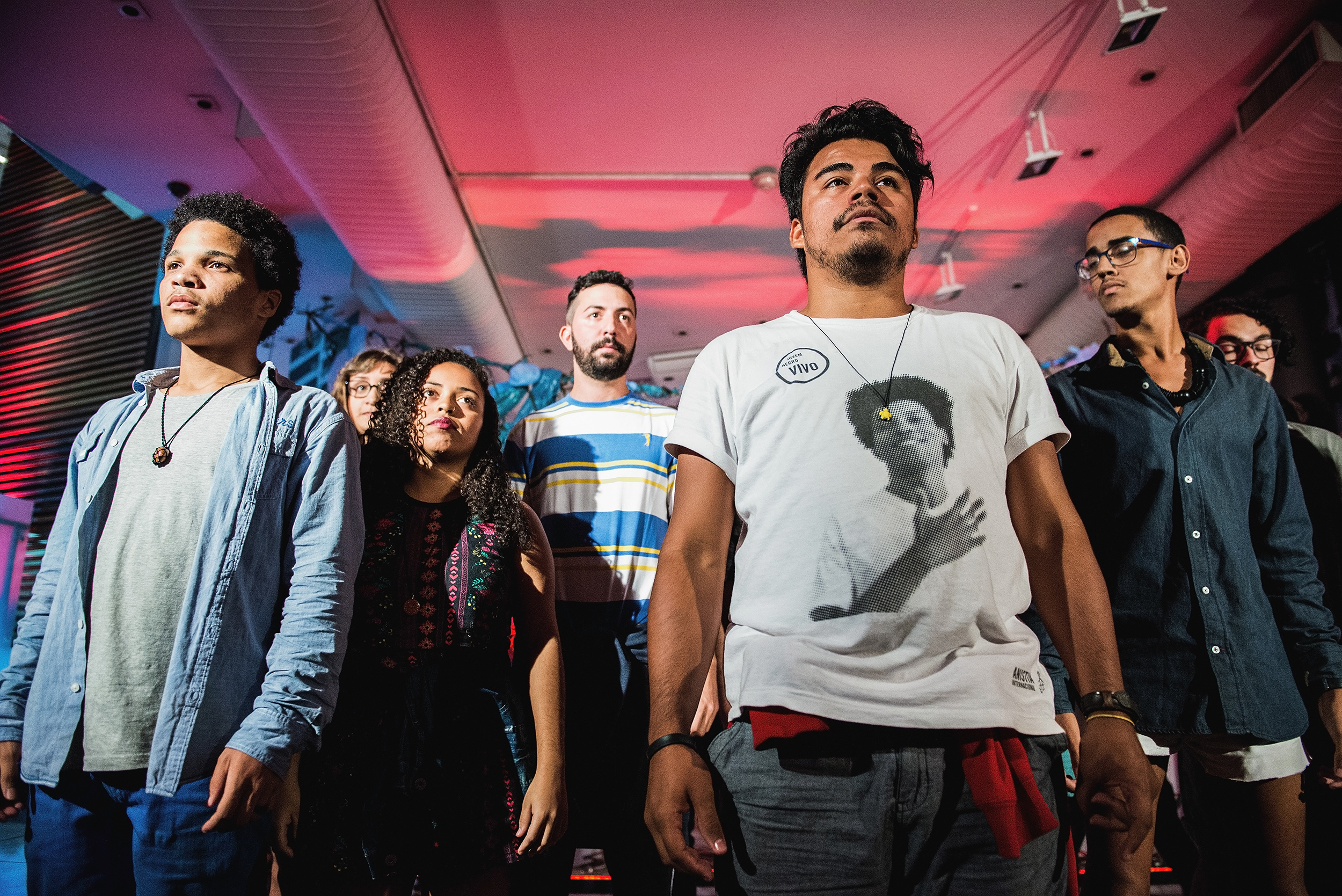 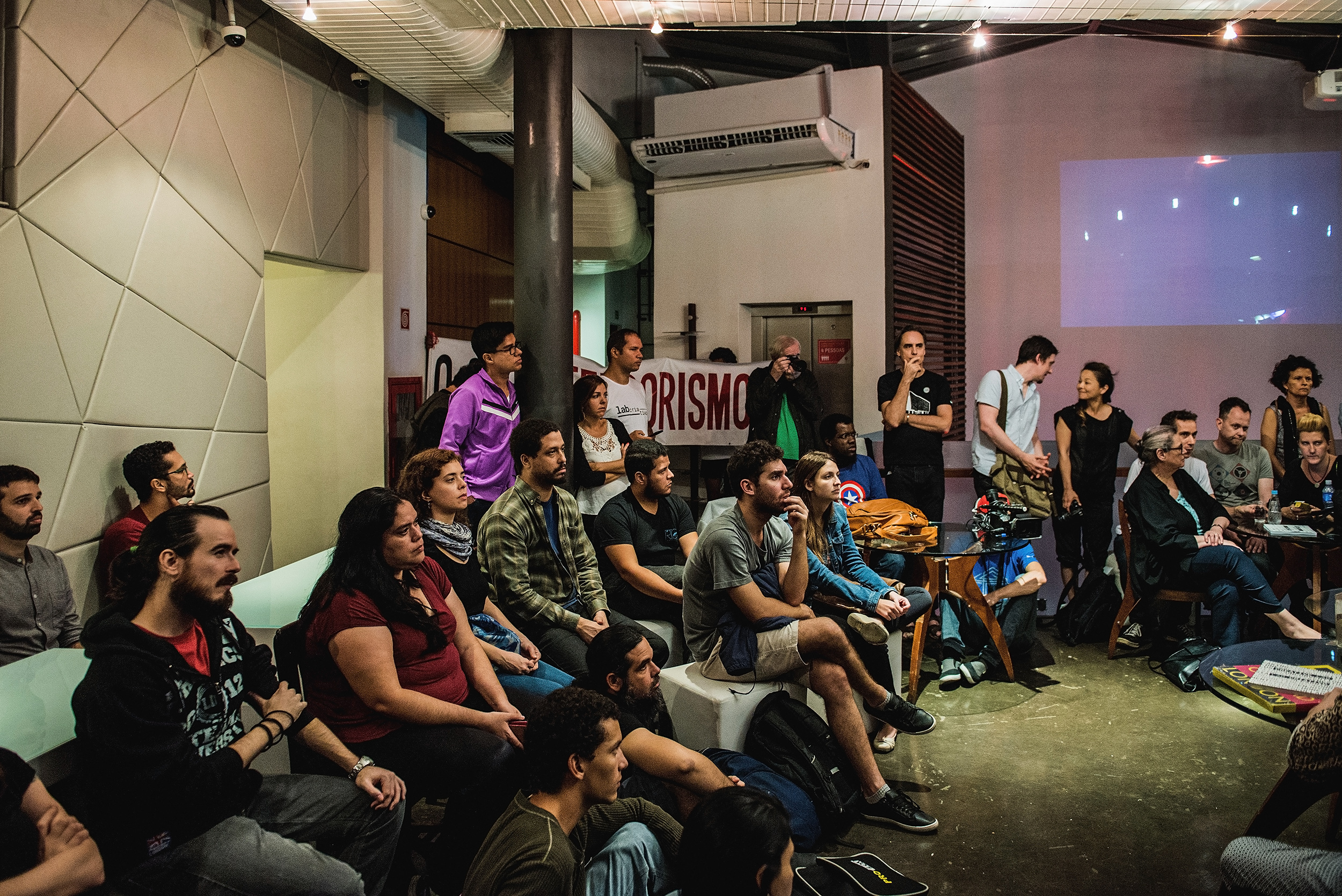 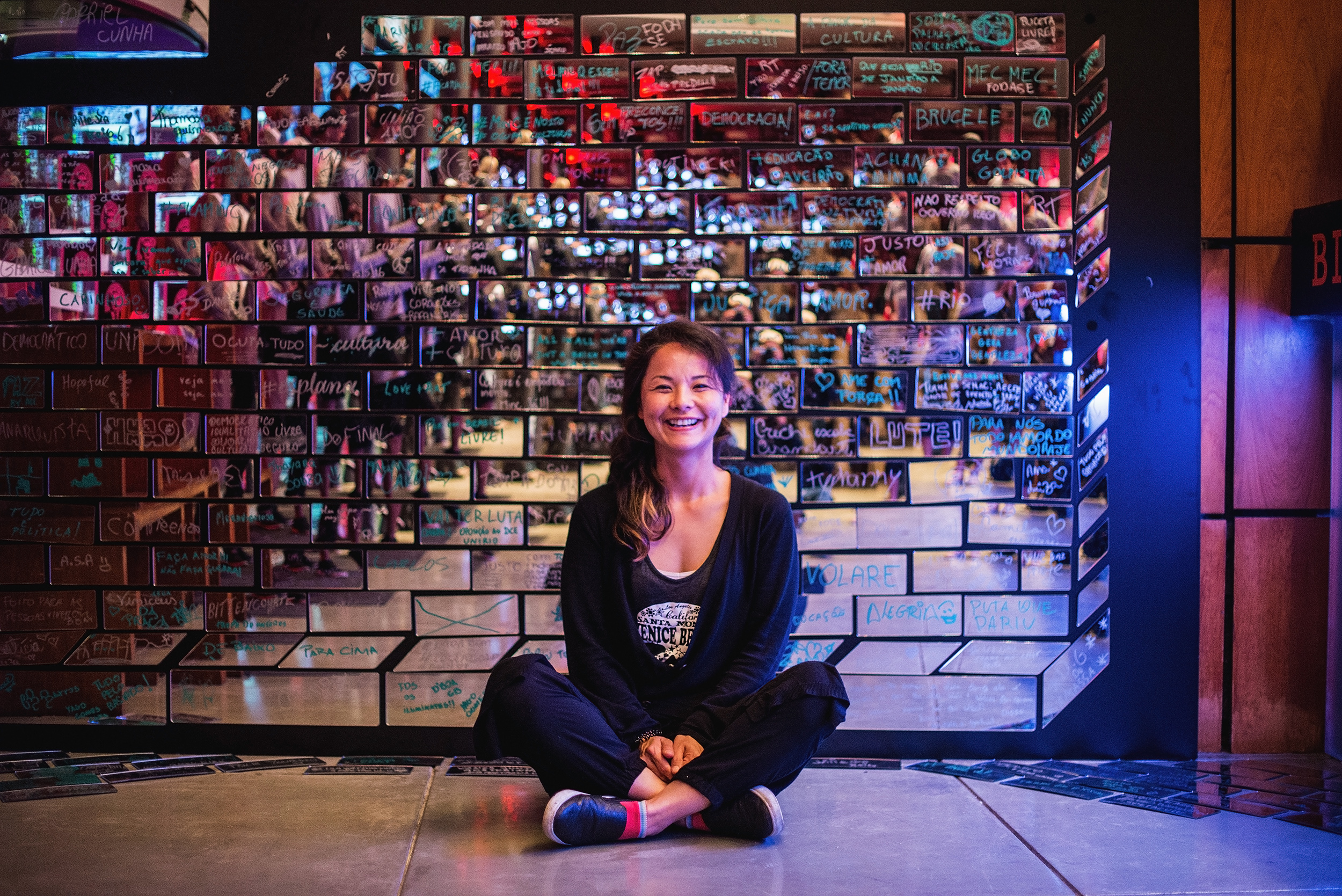 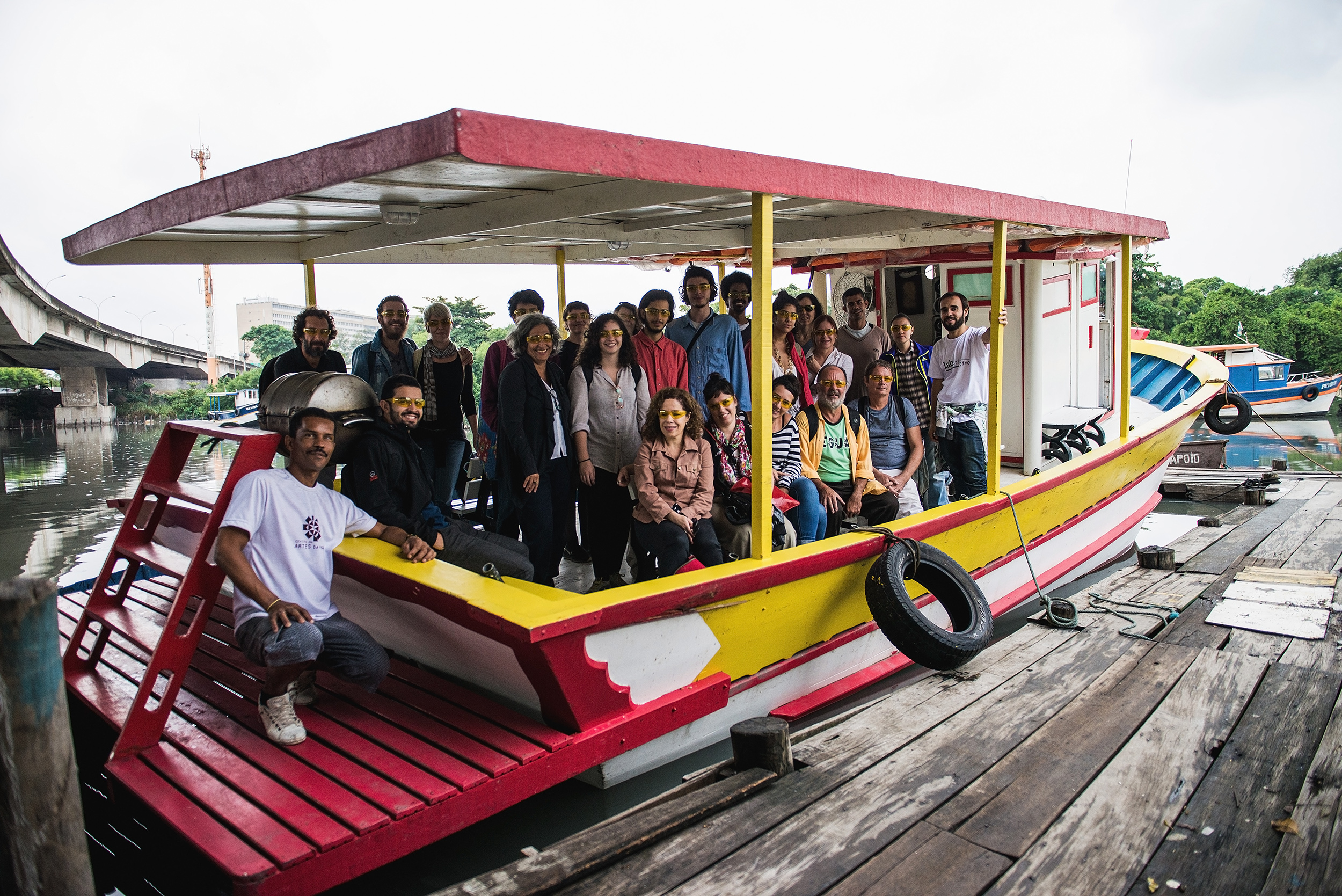 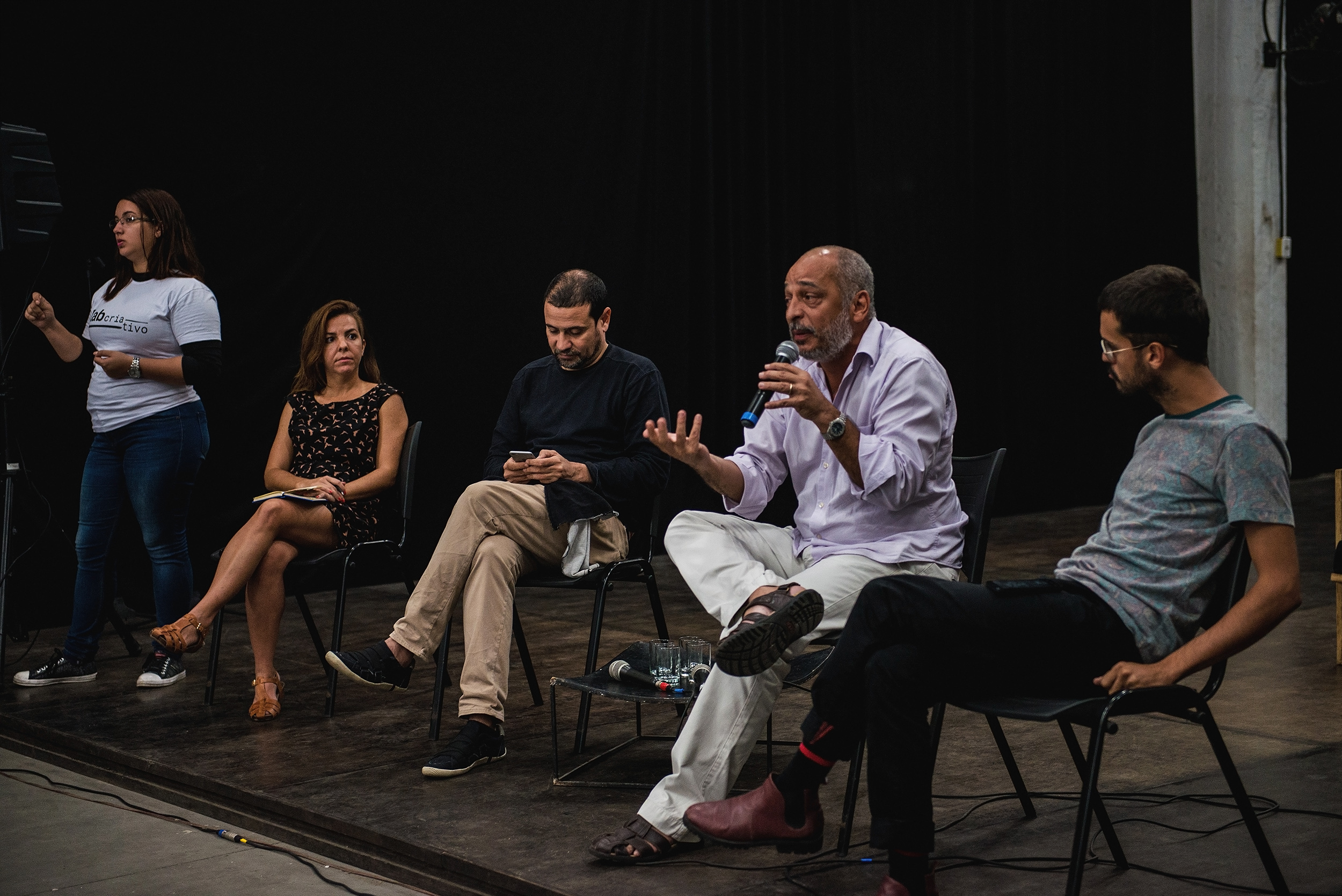 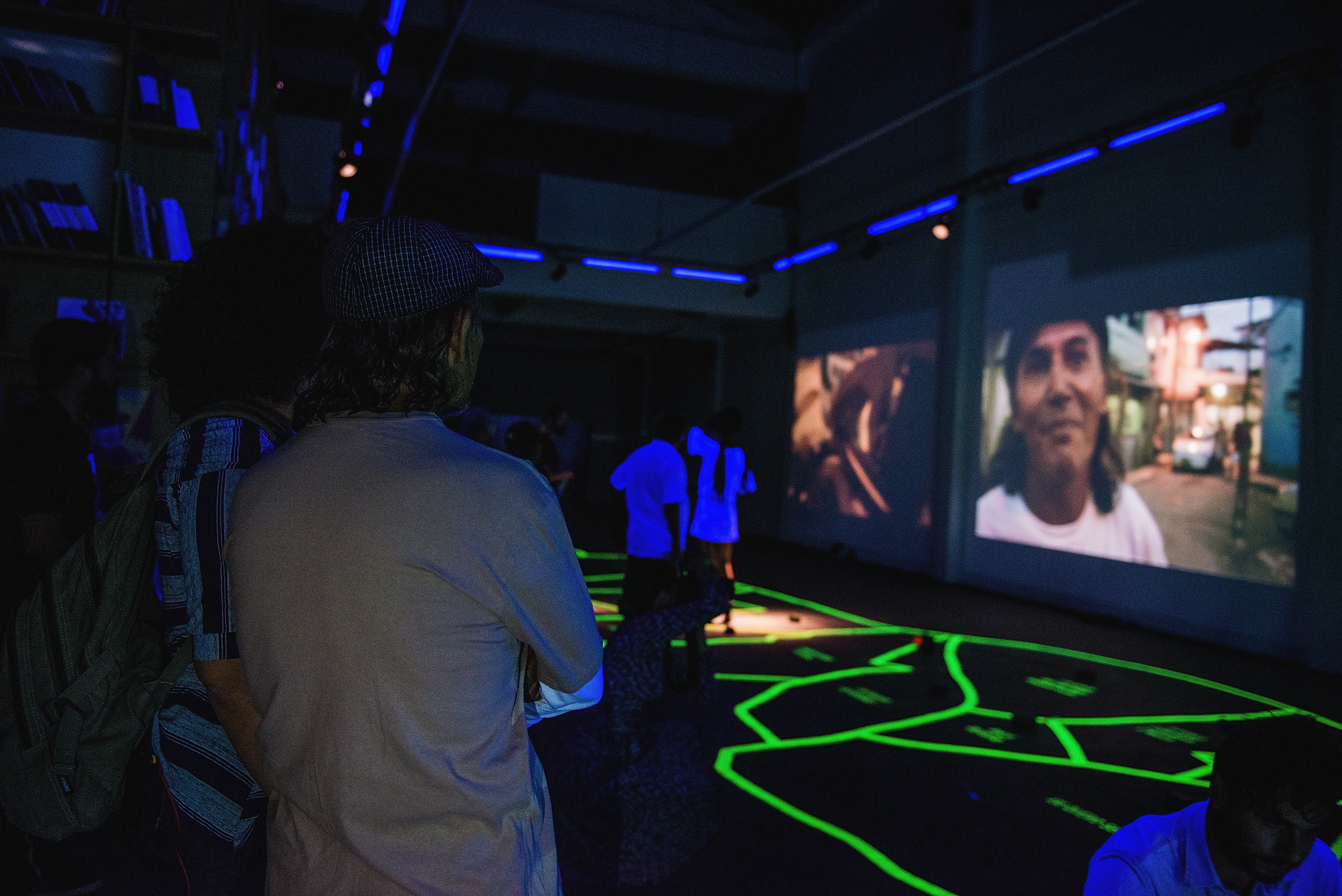 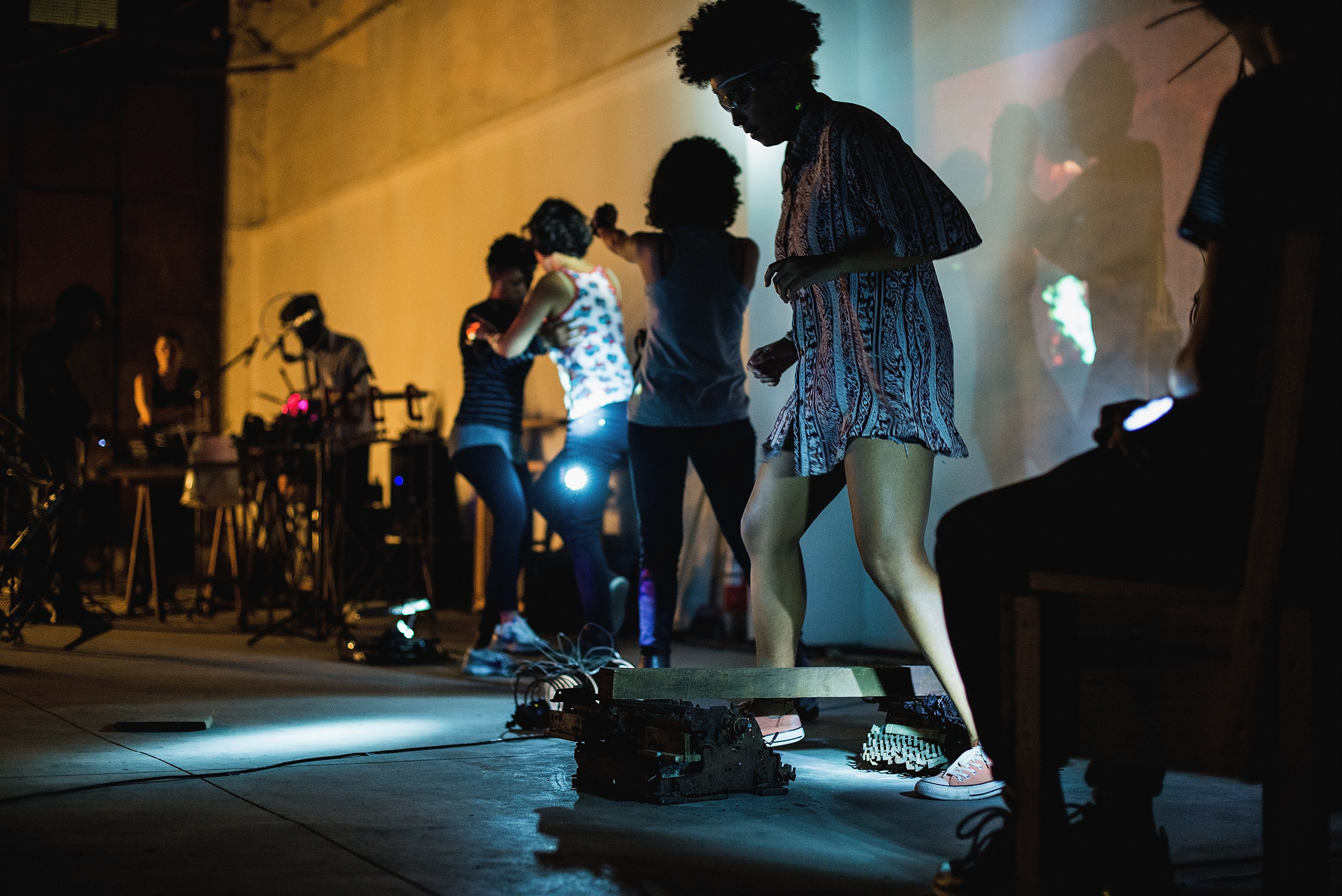 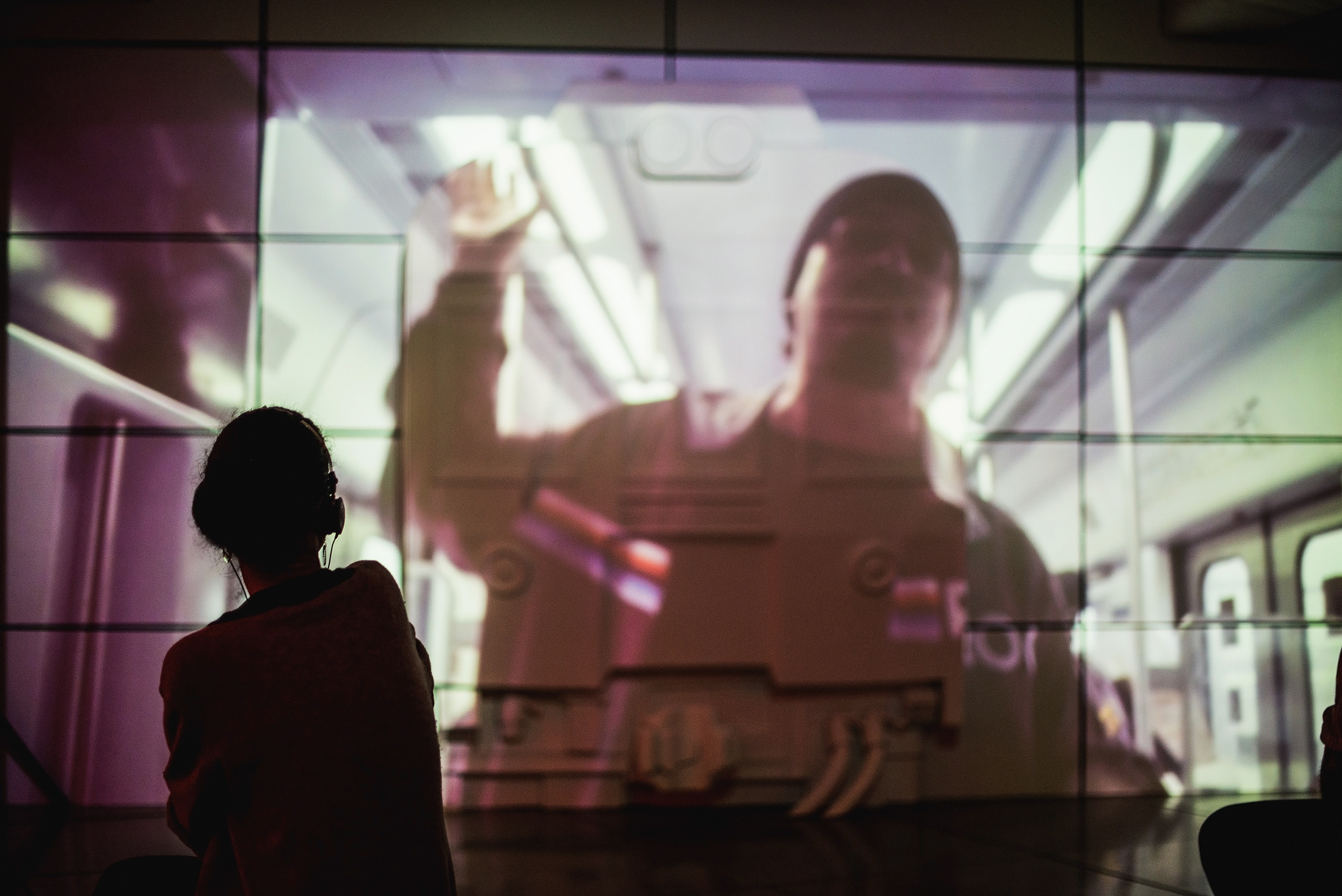