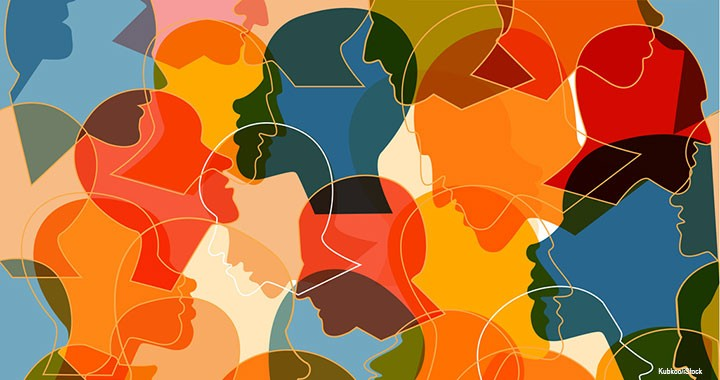 Improving the wellbeing of people with psychosis in Pakistan and India through a participatory theatre technique.

Using a technique created by Brazilian theatre-maker and activist Augusto Boal in the 1970’s, People’s Palace Projects will lead participatory arts work with local partners organisations in India and Pakistan to better understand and improve the lives and wellbeing of people with psychosis. The arts intervention will give voice to these people and engage local communities, opening up important conversations about mental illness.

The research programme will test and adapt a low-cost app DIALOG+, exploring how it can be used to benefit people with psychosis in India and Pakistan. It was developed by QMUL’s Professor Stefan Priebe and is widely used by the NHS and around the world. The DIALOG+ app empowers patients to decide which concerns they want to discuss in a therapy consultation and has been shown to improve mental health outcomes and reduce the need for institutionalisation.

In Boal’s Theatre of the Oppressed (TO) both audience and actors play the same role in an arena, or in a circle seeking to raise and answer some questions together, giving voice to those who are not usually heard. This is at the heart of PIECE’s art work: developing arts methodologies that use verbal and non-verbal approaches to allow all the participants – people with psychosis, their families, health professionals who work with them and the general public – to ask questions about mental health and psychosis.

Through training sessions, seminars and workshops, People’s Palace Projects will share with partners Theatre of the Oppressed (TO) techniques to guide the arts work. Other interactive arts processes and cultural forms will be developed by the partner local arts organisations (EVAM in Pakistan and IRC in India). We also expect to create a Theatre of the Oppressed company that is made up of people living with psychosis, their family members and people who work with them, that is able to run a regular programme of interactive workshops and performances in schools, health settings and community centres.

The ambition is to support public involvement at all the different stages of the research. Arts practices will be used to raise awareness of psychosis, help identify and tackle discrimination against people with mental health problems and better inform medical professionals of hidden issues and challenges faced by people with psychosis and those who work with them.

The arts projects will inform the researchers about the needs, priorities and potential of people with psychosis, their families and carers, and in turn creating opportunities to tell the story of our research to more people.

PIECEs is funded by UK National Institute for Health Research (NHIR) and runs from September 2020 to August 2024.