In September 2018, as part of PPP’s The Challenge of the Xingu project, an expedition to the sacred cave of Kamukuwaká organised with members of the Wauja community, specialists from Factum Foundation and an independent team of Brazilian anthropologists, found its ancient petroglyphs had been systematically destroyed (click here for more info). Chisel marks, a chipped surface and scattered fragments on the ground were all that was left.

The sacred cave of Kamukuwaká, an archaeological site sacred to the Wauja and to the 15 other communities living in the Xingu Indigenous Territory (Brazilian Amazon), was listed as a heritage site in 2010 by IPHAN (Brazil’s National Institute of Historic and Artistic Heritage). The destruction is likely to be a result of the ongoing tensions between indigenous and farming communities in the state of Mato Grosso.

In defiance of this tragedy, Factum Foundation’s team employed high-resolution photogrammetry and LiDAR scanning to record the cave. Then, using cutting-edge 3D printing technologies and with reference to previous photographic documentation as well as the collective memory of the Wauja, a forensically accurate digital restoration of the rock carvings was carried out, resulting in a 1:1 facsimile of the entrance to the cave with all the petroglyphs, measuring 8x4x4m (click here to access Factum’s Kamukuwaká project)

On the 18-19 October 2019, one year after the vandalism was discovered, Factum hosted a two-day event in their Madrid’s workshop to inaugurate the facsimile of the restored cave. It was unveiled by a leader of the Wauja community, Akari Waurá, oral historian and song carrier, and his son Yanamakakuma Waurá, alongside Takumã Kuikuro, filmmaker from the Kuikuro people, and Shirley Djukuma Krenak, leader of the Krenak people. During the event, they explained the importance of the cave and its meaning for the preservation of indigenous cultures, and discussed ways in which the facsimile of the cave can best serve the indigenous communities in Brazil.

The two-day event was co-produced in partnership with People’s Palace Projects and funded by Factum Foundation, Queen Mary University of London and Arts and Humanities Research Council (AHRC). 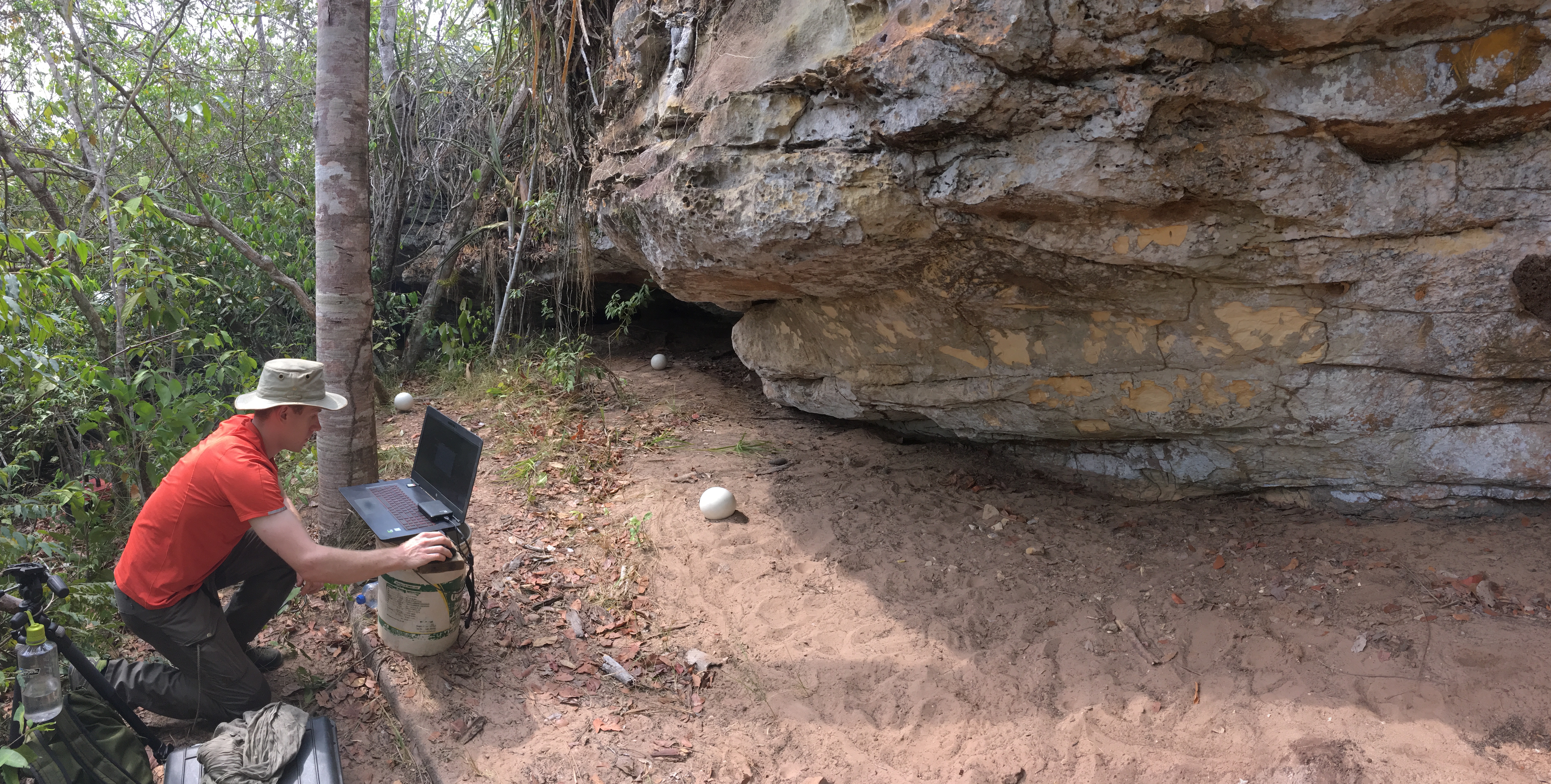 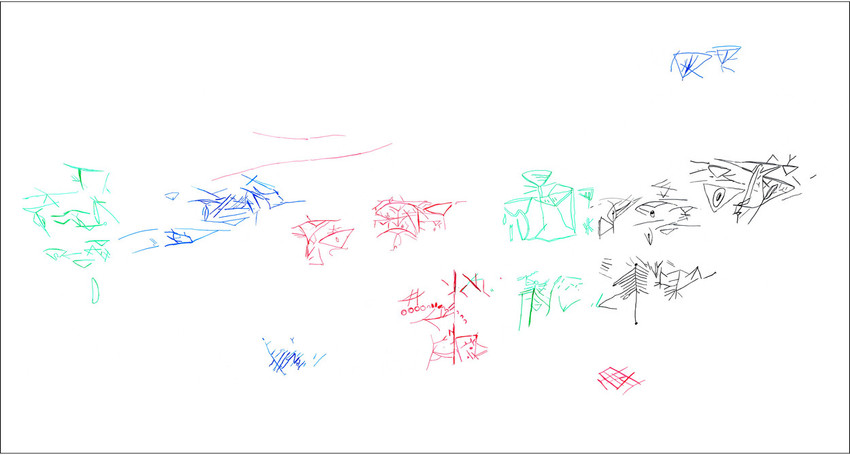 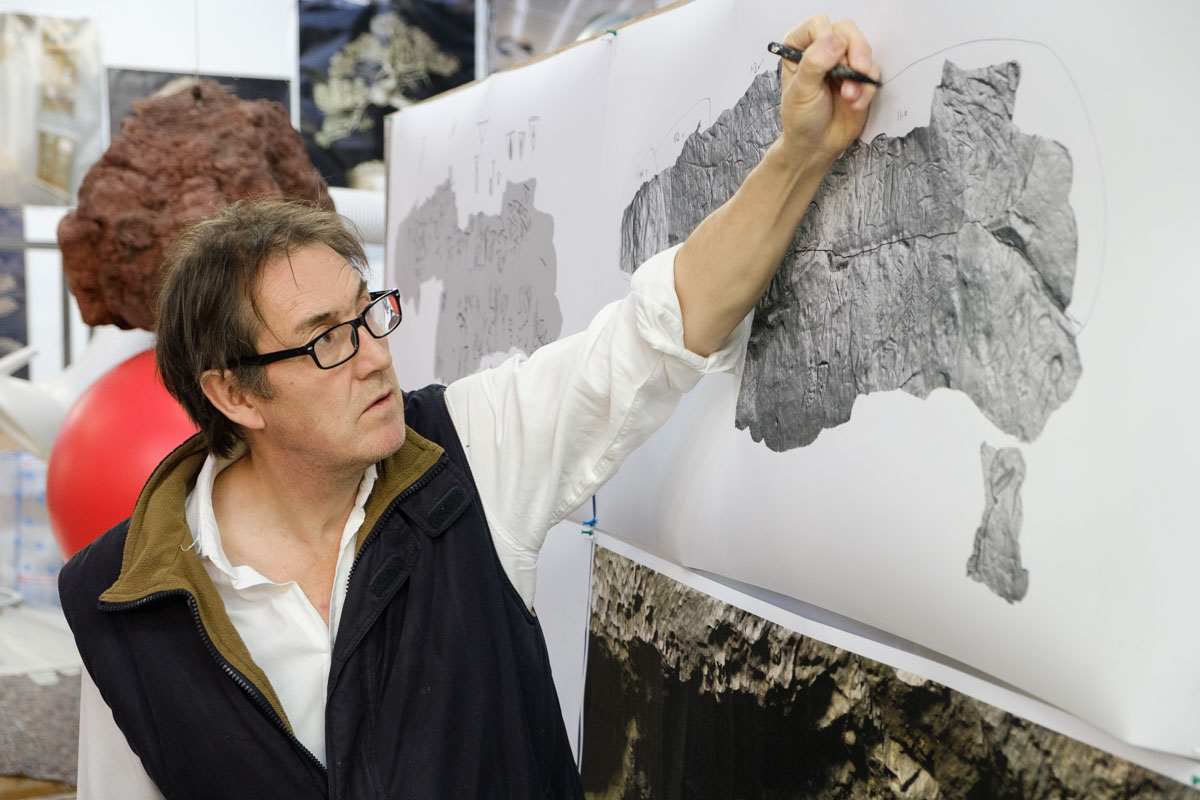 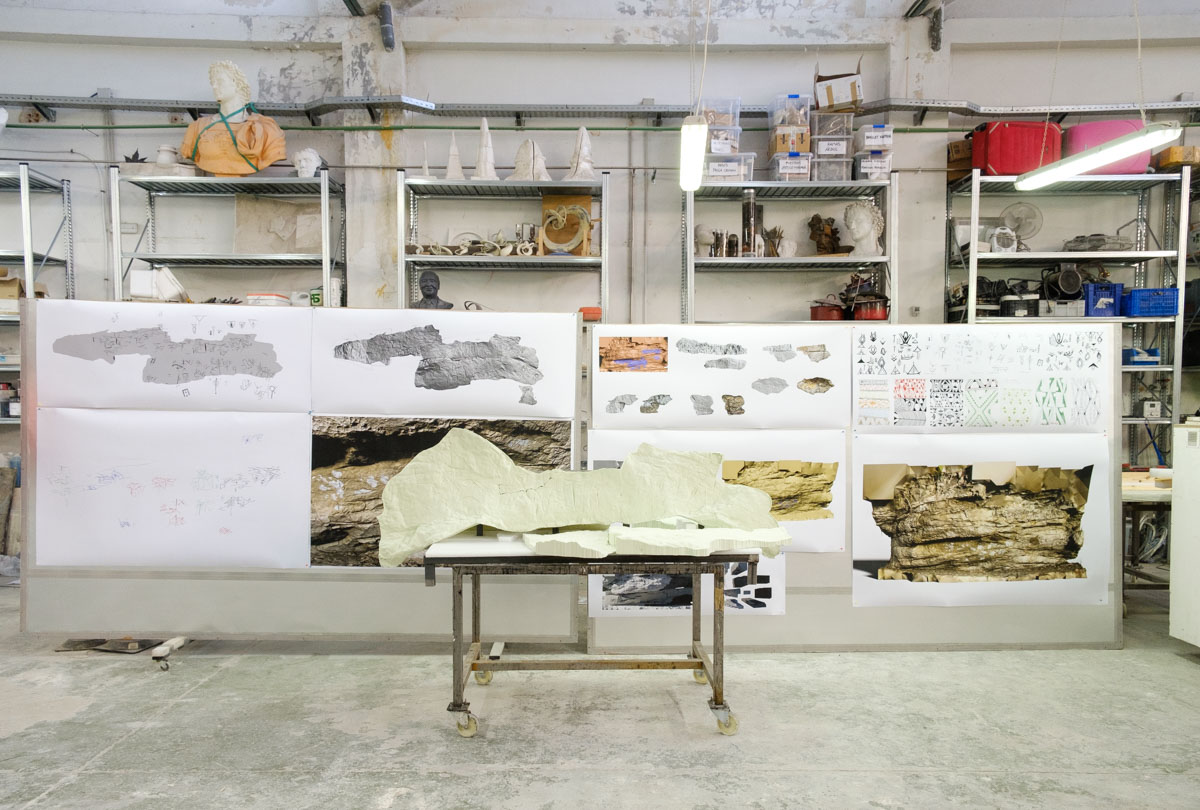 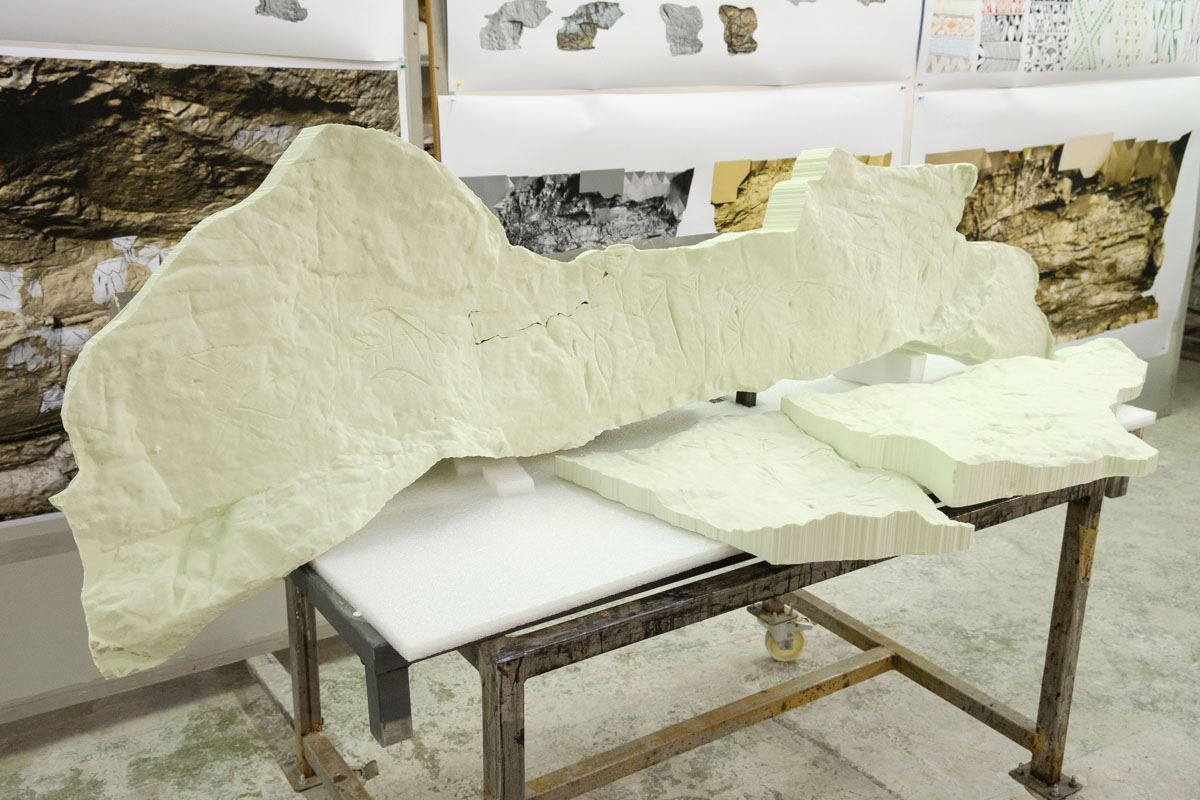 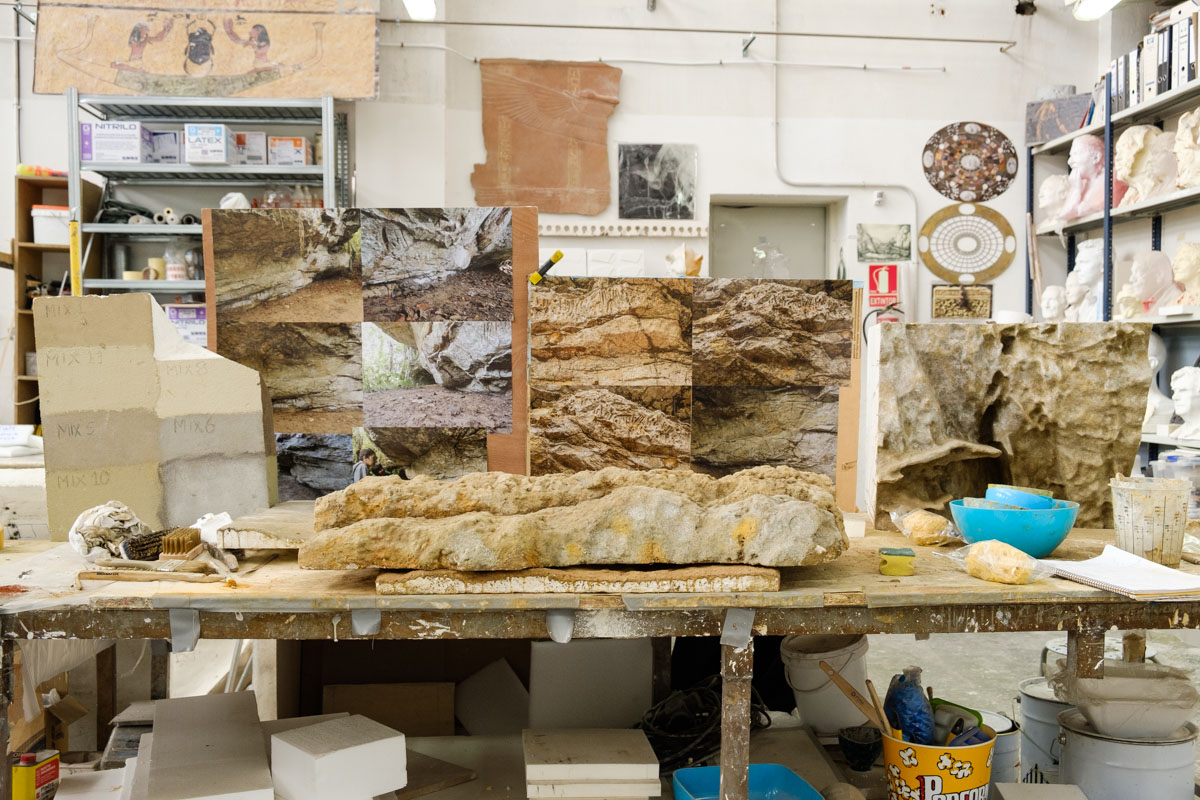 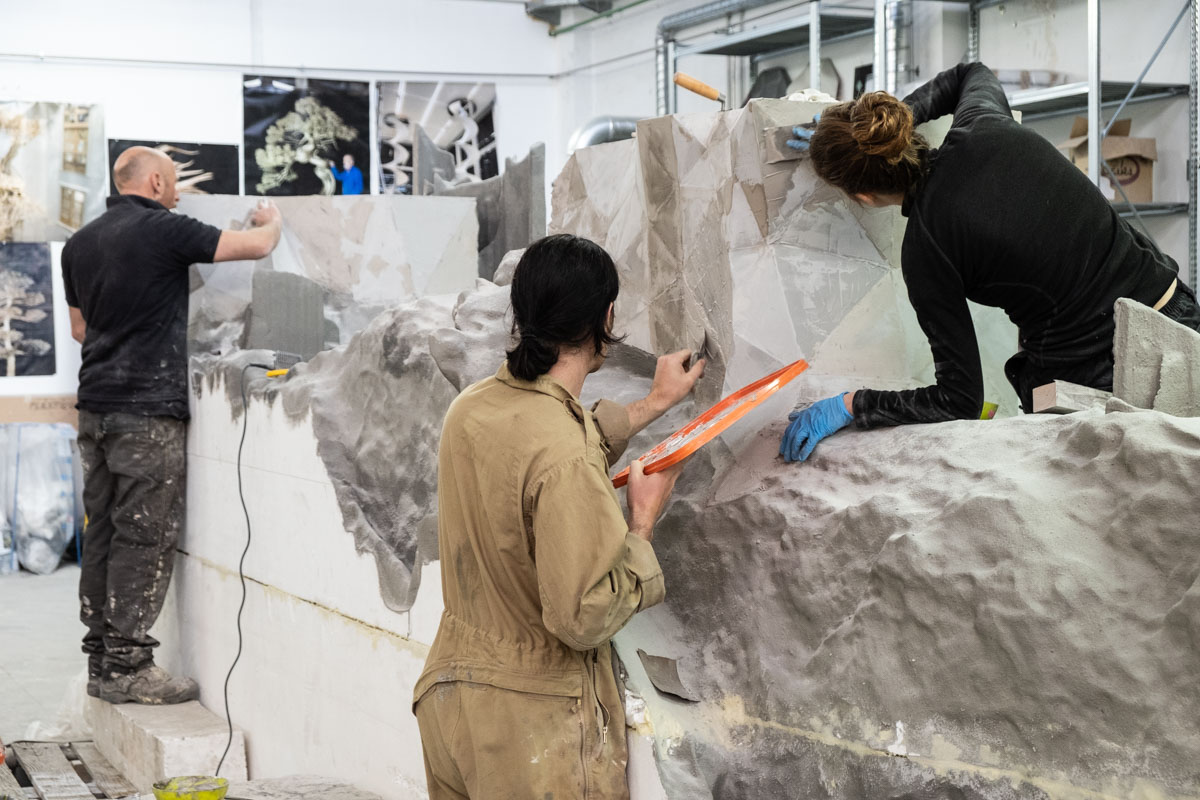 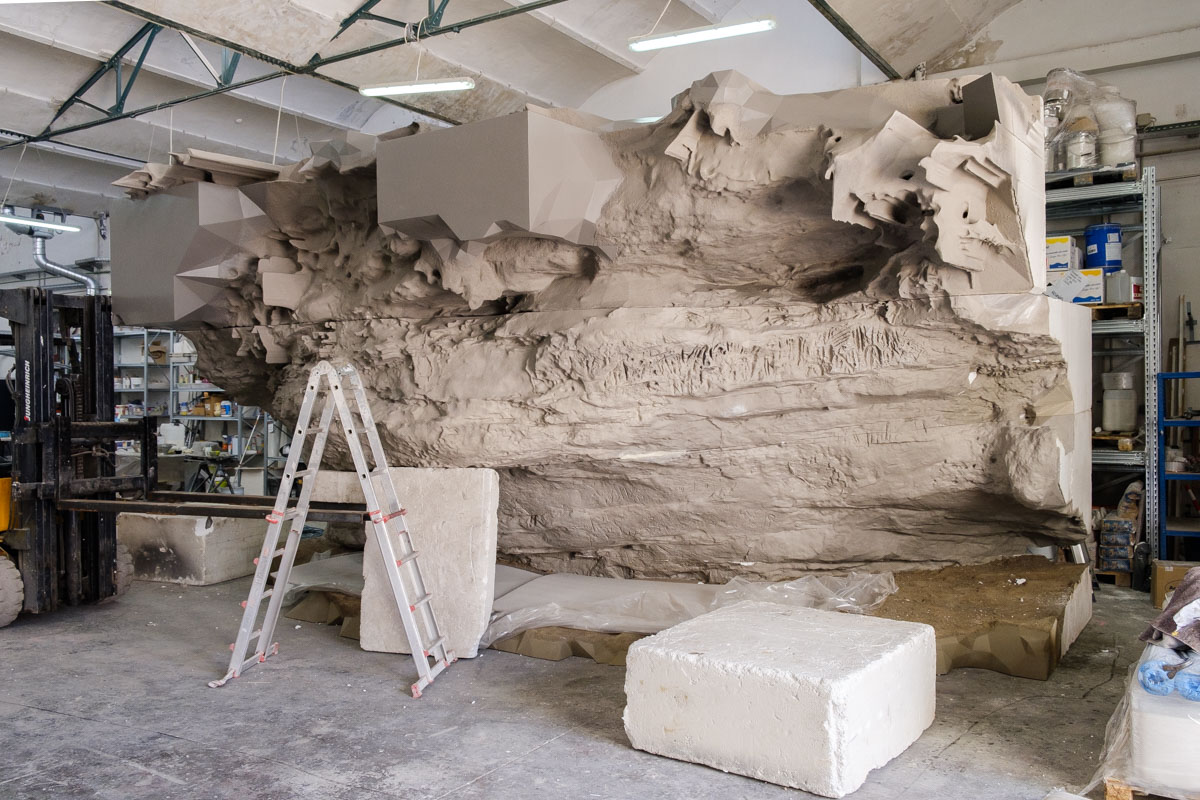 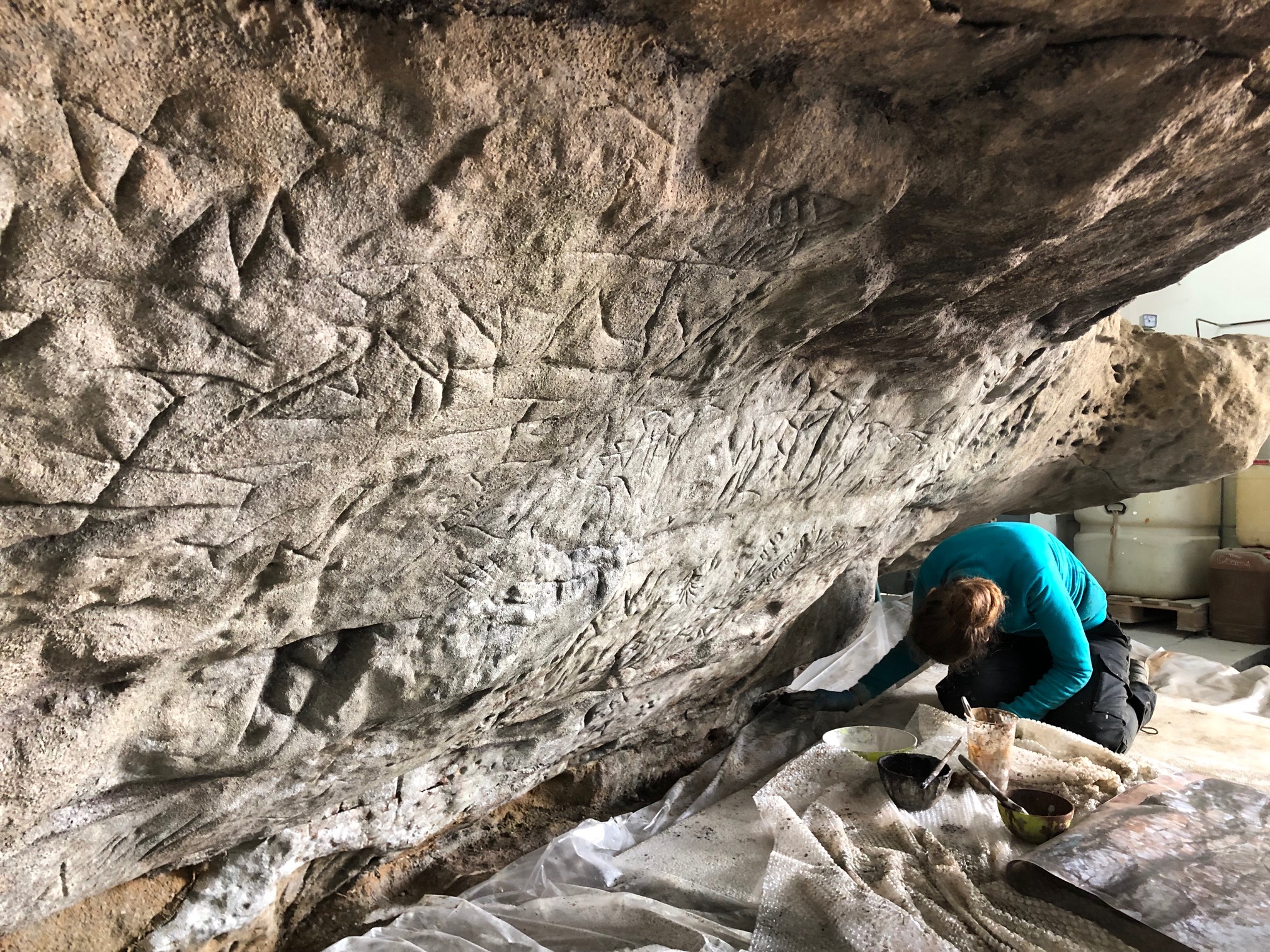